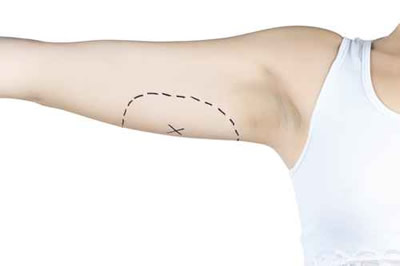 Removing excess fat can be a difficult process. You’ll need to eat the right diet and work out frequently so that the body can slowly burn that extra fat. However, fat can be very stubborn in some areas so you’ll need a bit of extra help in getting rid of them. A well-known procedure that can help you is liposuction.

Liposuction, also known as liposculpture, lipoplasty, lipectomy, or simply lipo, is a surgical procedure that removes excess fat from just about any area in the body. Liposuction is commonly used to remove fat from the abdominal areas, buttocks, thighs, arms, and neck. Even facial fat can be removed using this procedure.

However, if you’re thinking of undergoing the procedure because you need to lose weight, you’ll be disappointed. Liposuction is not an alternative for weight-loss since only a certain amount of fat can be removed in a single session. Removing large amounts can be dangerous, which is why patients that need to drop their weight are not advised to undergo the procedure.

Liposuction is recommended for those who are unable to remove excess fat in certain areas through diet and exercise. It is used only as a body sculpting procedure. Candidates for this procedure must be in good health and are over 18. Those with diseases or illnesses, such as cardiac problems, diabetes, obesity, or infections, should not undergo liposuction. 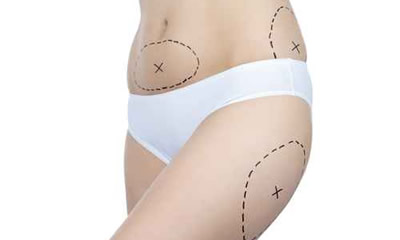 Different methods can be used to perform liposuction. However, the concepts are all the same; removing fat while doing minimal damage to the connecting tissues and blood vessels, and ensuring that the balance of fluid in the patient is undisturbed. The patient should experience a minimal amount of discomfort during the procedure.

Eliminating fat from certain areas in order to sculpt the body is the main benefit of liposuction.

While costs for this type of procedure vary on the type of liposuction to be performed and the areas involved, it can be said that the average costs is around 5-8 thousand dollars. For instance, a procedure performed at the abdominal area would cost around $5,000. One that involves the chest where it is more sensitive would cost around $8,000.
However, there are certain clinics in the US that offer cheap liposuction. However, you’ll need to be aware of the risks involved, especially if the procedure is performed by a relatively inexperienced or unlicensed physician.
If you’re looking for high-quality liposuction procedures performed by experienced surgeons, then crossing the border into Tijuana, Mexico is one of your best options. Here at MEDAC, we have highly qualified surgeons performing liposuction with state-of-the-art equipment and facilities. Most of all, our prices are only a fraction of what it would cost in the US.